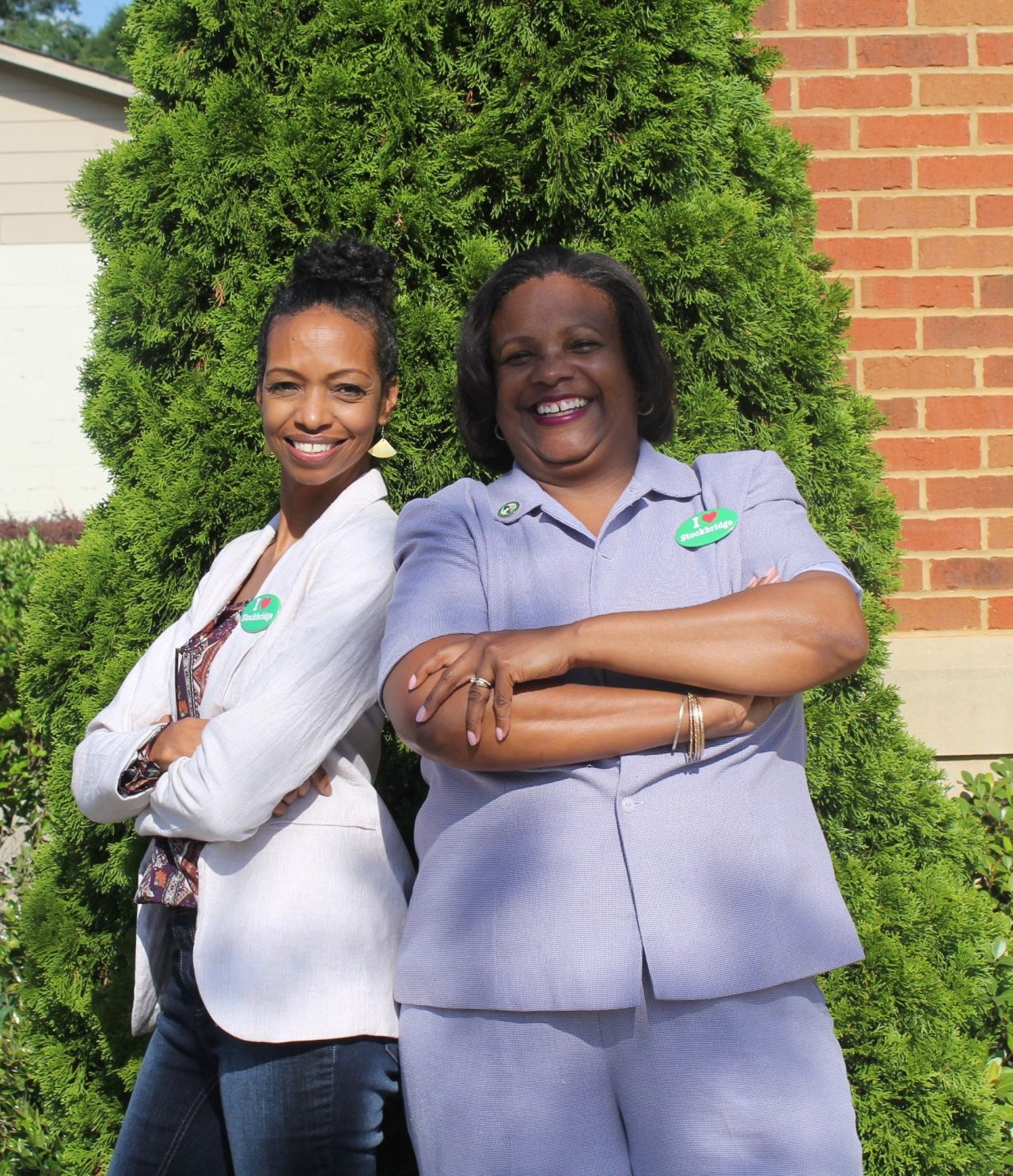 While the City’s doors remained closed as a pandemic precaution, the Stockbridge Main Street Program staff has been taking this time to improve upon their service to the community. In June 2021, Kira Harris-Braggs, Program Manager, and Lisa Fareed, Program Coordinator, each received their individual designations as Georgia Downtown Development Professionals (GDDP) from the Georgia Downtown Association (GDA).  This certification ranks Mrs. Harris-Braggs and Ms. Fareed with other distinguished economic and community developers throughout Georgia.

The Georgia Downtown Association (GDA), a statewide non-profit organization that unifies Georgia communities and downtown professionals, provides education, training, and networking opportunities that give downtown developers the tools needed to revitalize and sustain the State’s Main Street corridors.  According to the GDA, “The Georgia Downtown Development Professional designation distinguishes downtown developers who have reached a milestone of professional success in Georgia and who are committed to continuing professional growth.”

Both Harris-Braggs and Fareed have been devoted to the revitalization of Downtown Stockbridge since the Main Street Program’s inception in 2015. Over the course of those six years, the staff has taken the program from a start-up to its current Georgia Classic Main Street designation and nationally accredited status.

“I have been a part of the Stockbridge Main Street’s effort since the beginning,” says Mrs. Harris-Braggs, when asked about achieving her GDDP certification.  “So, this certification is icing on the cake.  I am excited, energized, and definitely looking forward to furthering my professional development and serving many more productive years in Stockbridge.”

Speaking of downtown Stockbridge, Ms. Fareed states, “Stockbridge just turned 100 years old! She is maturing into a very relevant American community of the modern south, while also maintaining her quaint demeanor. We have a great history to preserve and plenty of opportunities for advancement. I am thrilled to be a part of 21st century-Stockbridge.”

Both ladies were recently recognized for their achievement at the 2021 Georgia Downtown Conference in Young Harris, Georgia on August 17th. 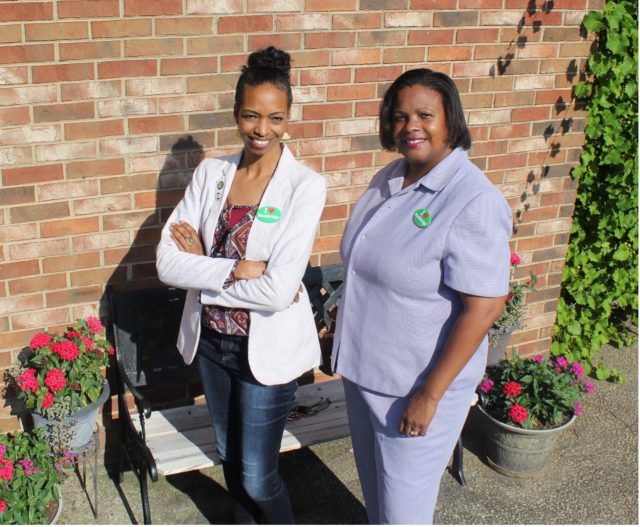