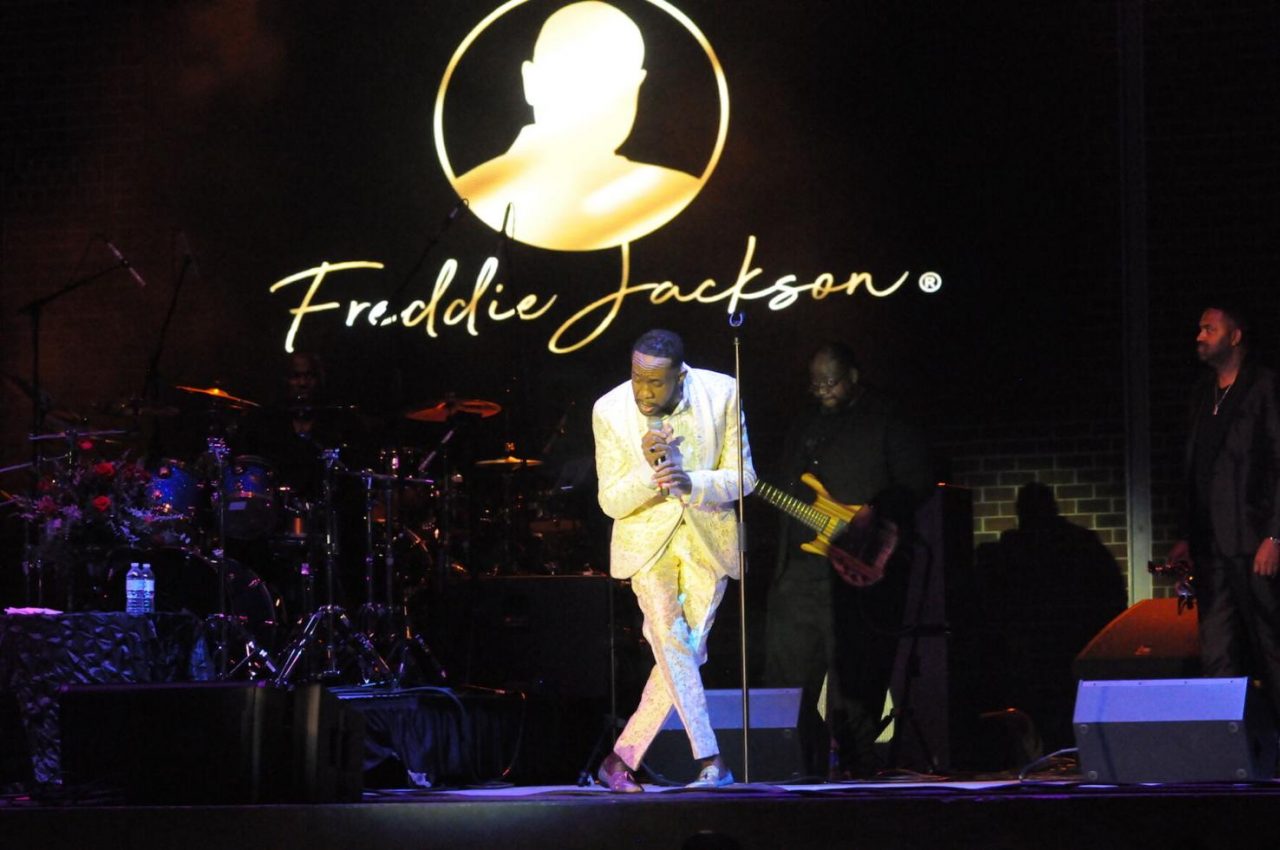 STOCKBRIDGE — Concert–goers entering the city’s amphitheater Saturday were filled with excitement as they talked about spending the night with the iconic queen of soul, Chaka Khan, and listening to her belt out the songs they loved.

“This is my first time seeing her in concert,” said Craig Washington, who drove down from Atlanta with his friend, Tommy Jefferson, to see the show. “She is an icon, and I have followed her forever.”

Jefferson added his opinion, saying, “She is now the best soul singer there is. We call her, ‘Little Aretha (Franklin).’”

Mia Fearon, who attended the concert with her date, said she is a longtime admirer of Chaka Khan, having followed her since she was the lead vocalist for the Chicago band, Rufus.